An Eye to the Future, Analyzing Hokies O-Line Play in the Military Bowl and Short-Yardage Strategy

Darrisaw, Smith, and Dzansi delivered a strong performance run blocking. 13-play, 3,200 word film analysis, of their performance, plus a review of the split zone series and offensive play calling against Cincinnati. 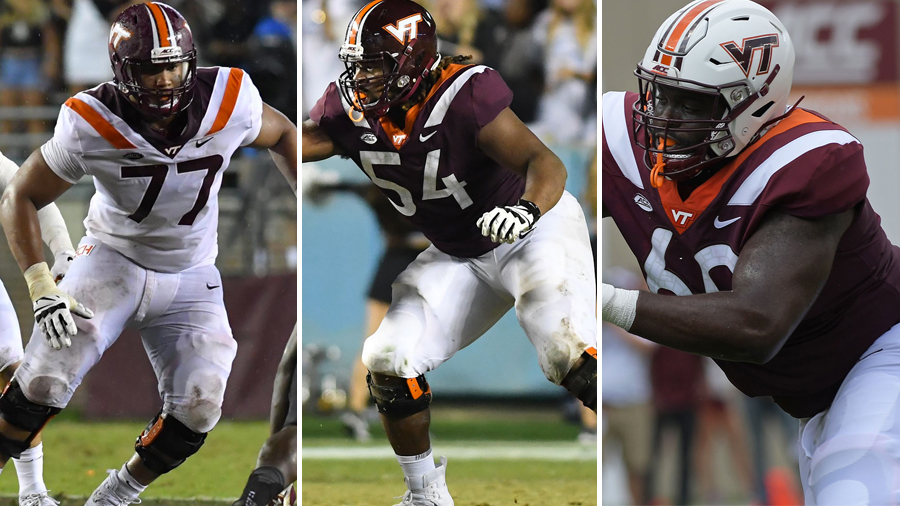 I did not have a chance to watch the Military Bowl live. As Virginia Tech battled Cincinnati in rainy Annapolis, I was creating an international incident by requesting "no fromage" in my dish at a Michelin-rated Parisian restaurant on New Year's Eve. After tracking the back-and-forth of the game on Twitter, I hoped the film would at least have some bright spots for the future after a difficult loss.

Sadly, the film showcased, in the season of miserable performances, the worst execution by a Bud Foster defense since I began writing this column. There were more positive nuggets on offense. A very solid offensive day was marred by some oddities in the passing structure which made Virginia Tech much easier to defend on passing downs.