Breaking down basics and terminology, defensive alignment, and safeties plus heavy play in the box. 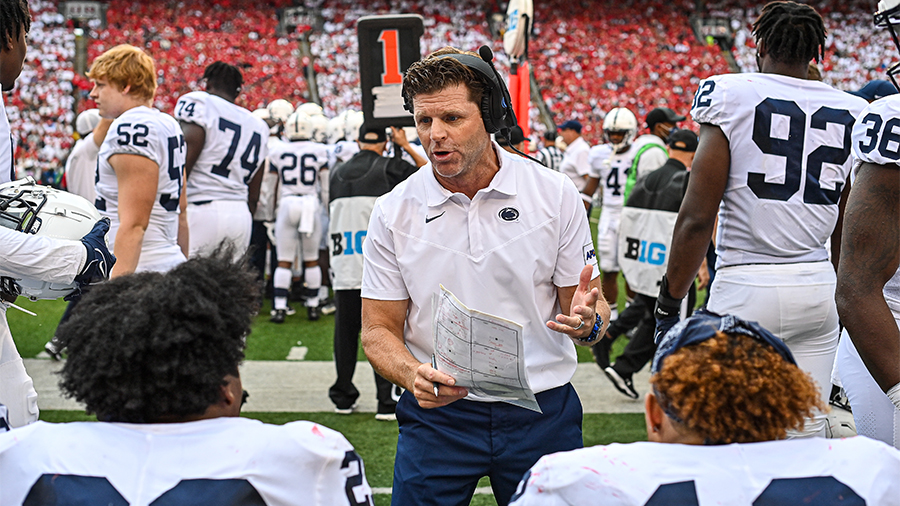 While new Virginia Tech head coach Brent Pry works on completing his coaching staff, many fans are clamoring to learn about his defensive scheme. If his defenses at Penn State are any indication, expect a lot of concepts that Bud Foster used throughout his tenure in Blacksburg. Pry's units at Penn State exhibited similar alignments and attitudes, including heavy blitzing, safeties in the box, and creative stunts to confuse blocking schemes. Yet, they still fit a body into every gap. Pry also emphasizes winning physical battles and terrific pursuit, two things that Tech's defenses have been lacking since the 2018 season. However, terminologies and concepts will change. While future film reviews will dive into Pry's huge bag of blitz pressures and coverage schemes, I need time to analyze it all, for today let's look at some film and begin with a primer to introduce Pry's defense with more to come down the road.