Hey...at least there was progress? Breaking down all the positives, negatives and truly inexplicable things that happened during Virginia Tech's loss to Pitt, how they fit in the bigger picture, and what we could see moving forward. 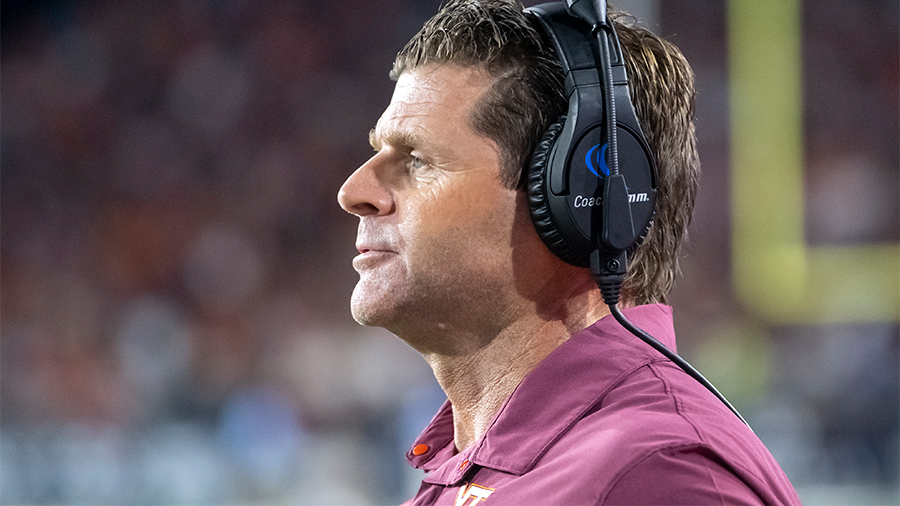 Negative things happened! (302 of them to be exact!)

It was a bit of a heartbreaker. But in that misery, each unit has had its share of good, bad and WTF. So let's break it down.

There are two ways to look at Tech's offensive performance against Pitt. The downer, cynical take is that, yes they scored 29 points but six of those came on a blocked punt and another seven came after Keonta Jenkins picked off Kedon Slovis at the Panther 25-yard-line. So without those two non-offensive plays, Grant Wells and company were on track for 16 points and another stinker.

But guess what. Sometimes good things happen! Good teams turn their opponents over. Good teams can occasionally score a non-offensive touchdown. And the other way to look at this game is that despite scoring more points than they have all season, they were actually just a few plays away from putting up at least 35 on a statistically sound to nice Pitt defense (20th in the country per PFF, 69th per SP+).

I lean towards the latter. The Hokies did some legitimately competent things, even on drives that ended in a punt. After an opening drive that ended in a punt from the Pitt 36, Wells threw a maybe-too-hard-but-god-damn-you-have-to-catch-that ball to Nick Gallo that would have immediately hurtled Tech into the redzone.

The Hokies scored on their next three possessions (two touchdowns and a field goal from the Pittsburgh one-yard-line. I'm sure you're sensing a theme but I'LL ALSO HAVE MORE ON THAT LATER), and then go through that wild end-of-half sequence turning an-all-but-guaranteed score into an intercepted hail mary.