Things are...pretty bad right now. And while so many of these problems can be blamed on other people, this Tech staff must look inwards over the bye week. 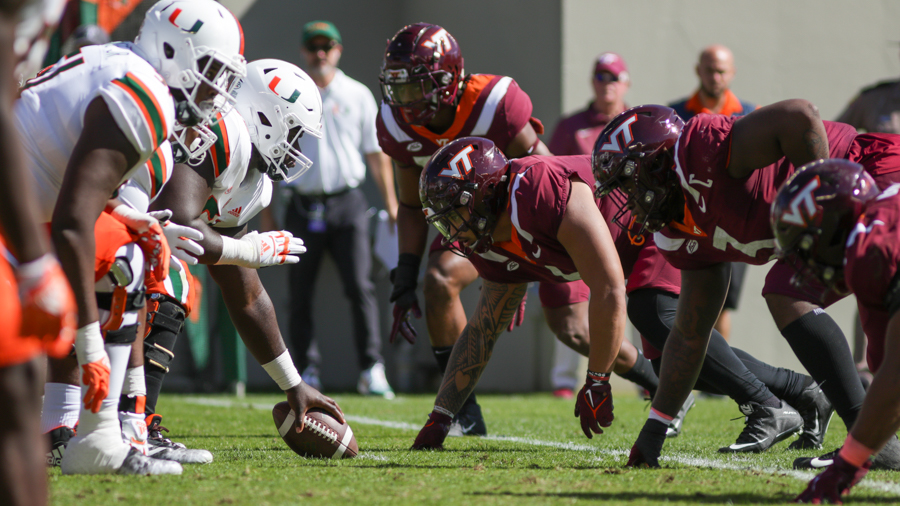 It's funny how the decisions of a few people can so dramatically impact someone they've never met in their entire lives.

One former Hokie commit catching passes from the man who was supposed to be the next great Tech quarterback starring on the sport's biggest stage, coming away winners in the best college football game we've seen in some time.

To be clear, I'm not saying a word about Hooker or Hyatt's choice to bleed Volunteer orange. They obviously made the right decision for both their future and their present, and I'm legitimately thrilled for their success. Hendon may be the one who got away, but I'll stare at him like that stupid Wolverine meme for as long as we both shall live.

But their success — and more specifically, the way they're succeeding — highlights the ultimate irony of Hokie football's current situation.