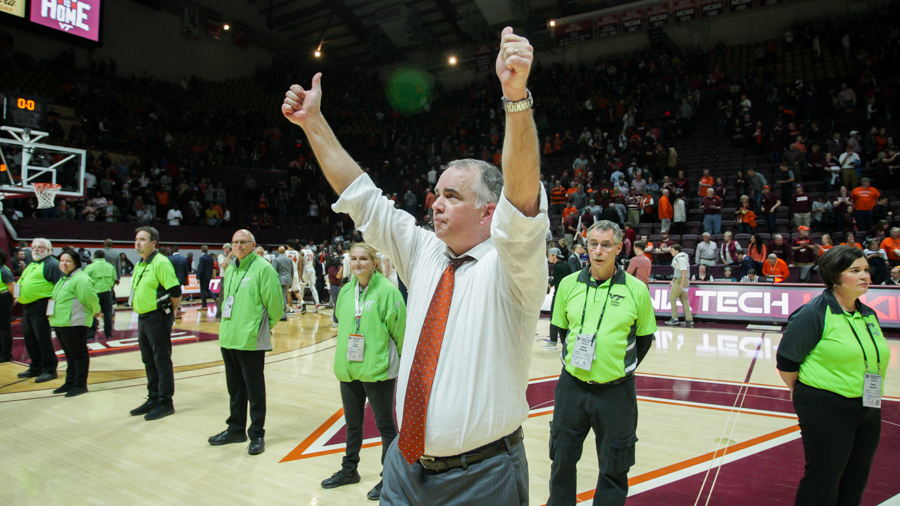 The only thing guaranteed when Mike Young was hired was the ensuing mild consternation among the fanbase. Virginia Tech had wrapped up arguably its best basketball season ever, a trip to the Sweet 16. Buzz Williams had one foot out the door throughout the campaign, and as far as recruiting was concerned he hadn't paid his phone bill in months. It was the end of the run for both a Blacksburg legend, Justin Robinson, and an NBA talent, Nickeil Alexander-Walker. Hokie hoops built up to 2019 as the year, and Tech would rack up and deal with interest payments and late fees the next season. The rumor mill churned out high-profile candidates — Steve Wojciechowski, Kevin Willard, Gregg Marshall, and Mick Cronin all made the rounds on the scuttlebutt circuit — to succeed Williams. When it finally leaked Young was the actual replacement, there was hand wringing abound.

In fairness, during the Weaver era Hokie Nation experienced a bevvy of hallway hires that made the sales pitch of the small market, yet successful, 'local guy' tough for many to swallow. Especially in the face of Williams' successful tenure and his quirky and colorful personality.

Young inherited a squad that would make MacGyver sweat putting the pieces together. And it's already well-documented how he not only enticed Landers Nolley and Wabissa Bede to return to Tech after entering the transfer portal, but got three high school prospects to reclassify and jump to the college ranks a year early in order to cobble together a squad. 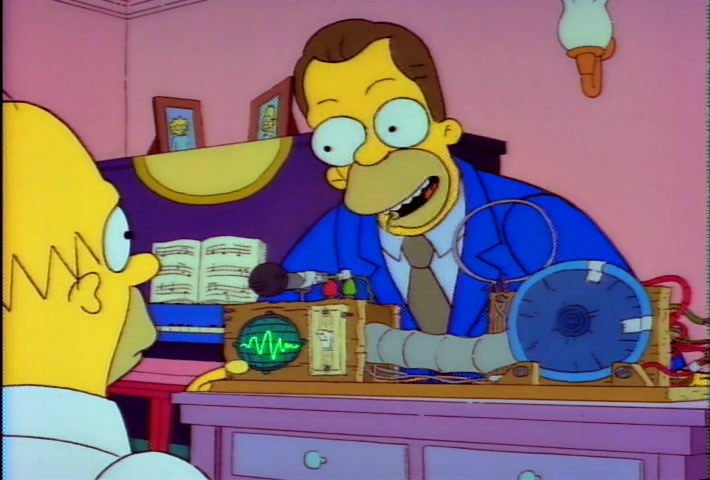 Pretend Old Gil came up with the idea.

Pictured above is what one may have visualized the result of the mad dash roster scramble as before the season tipped. It had some future promise, but media members voted Tech to finish second-to-last in the ACC, and fans braced for a transition season. And as it turns out, to the surprise of many Tech is a competitive bunch.

In short order the pregame popcorn enthusiast has not only won some games, but the fanbase has embraced him as one of their own. It's only January, and Tech still has 15 more ACC games to play, but it's a group that's currently tied for the fourth-best record in the ACC, 3-2, and has a win over Michigan State (No. 3 per Pomeroy) to its credit. These thoughts are influenced by recency bias, specifically the convincing 72-58 win over North Carolina State, and upon reading you fully acknowledge they come with no warranty and purport no accuracy.

Specific to Saturday, Tech spotted the Wolfpack 10 points and then punched back with triples (9-22, 40.9%).

And the Hokies finished with a 15-4 advantage in fastbreak points.

That was the recipe for success. Sidebar: Watch Young's response when asked what his message to his team was when the Hokies fell behind 0-10.

Animated and lively, he went through a range of motions that would make any drama club student envious before he erupted with a "What the hell are we doing out here?" Young is the guy you end up posted up next to at the bar, and have a few beers with while ranking NFL quarterbacks by Super Bowl merritt for an hour. Ultimately you never catch his name. His down to Earth personality has helped endear himself to the fanbase.

The Hokies are ahead of schedule, and more than anything that's propelled the fondness for the new head Hokie.

"Tough people," Young said about his team's identity. "Hard nosed people that have a true respect for one another and enjoying seeing one another succeed. Those are teams that win."

Credit Young for a tight knit locker room in which a different Hokie has stepped up in each ACC win. It's not only a fun product to watch, but the trust Young has for his team is refreshing. Even though this season was supposed to be judged on improvement and not wins, it doesn't seem destined to play out as expected — a total rebuild. Because that's the best part of this all, a hope, albeit a miniscule one, to dance come March; something on the line along the way.

And thus far, he's made it work.

something on the line along the way

And that is what makes the games fun. I expected to hibernate through this season, but CMY is certainly keeping things interesting. This team might need to polish their dancing shoes.

This is really good writing.

And this might just be a legitimately good basketball team in the making.

Over the next 10 games, nine of our opponents are ranked below us on the KenPom rankings. Only four of those games are on the road. The schedule really breaks well for us to do some damage over the next five weeks.

Thanks, I appreciate the kind words.

Young inherited a squad that would make MacGyver sweat putting the pieces together.

That is an amazing line. And the rest of the article was not far behind.

I love the energy that Young has inspired the team to play with. They have so much hustle and drive it is fun to watch.

Hokies are now Receiving Votes in the AP rankings.

Pretty unexpected result given the changes this offseason

ESPN actually has us favored in the next 4 matches.

We've received votes multiple weeks this season. We didn't the weeks after the Duke and UVA game, but if we continue to win we might make a push to the Top 25. We are currently 36 in NET and 57 in Kenpom.

A coworker of mine (I live in Boston) just looked at my screensaver (it's a picture of a packed Lane Stadium) and just said "Really cool picture but isn't VT more of a basketball school?"

Oh wait, he was serious?

We're definitely performing way above expectations. Also the ACC may be down this year, but it just *feels* like the 5th best ACC team should be nearly ranked and a lock for the tourney. It's hard to argue against VT being in that #5 spot right now.

But buckle up. Conference play is here.

i like this format. It's a condensed version of game summary, giftory, and press conference release all in one.

and a "slept on it" kind of analysis too

Amazing article! That's not a pic of Old Gil though, that's Homer's brother. Ok, ok, I'm a Simpsons nerd and was just happy to see a Simpson's reference in TKP article, thanks Joe!