Virginia Tech walloped Syracuse 78-56 and several records were broken in Cassell along the way. 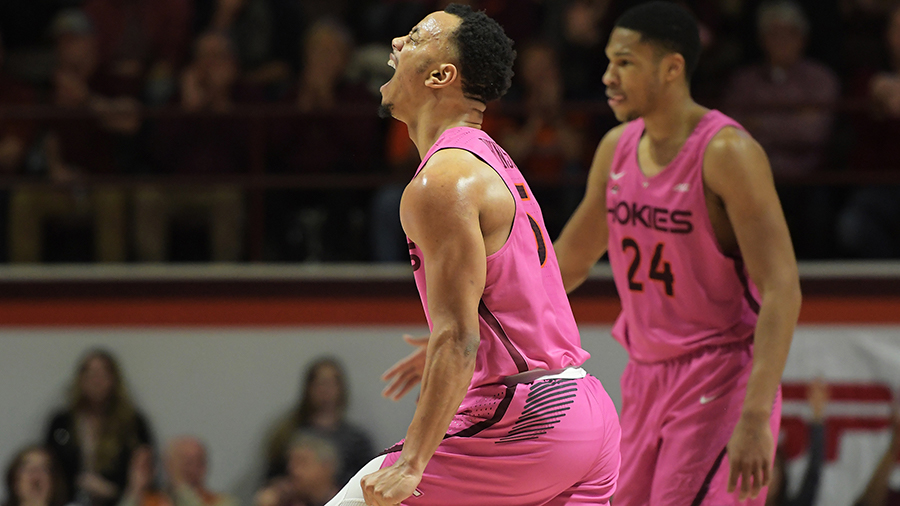 The point guard surfed the wave of records that swept through Blacksburg on Saturday night as No. 10 Virginia Tech beat Syracuse 78-56. Buzzketball moved to 16-3 (5-2) for the season with the win.

The senior point guard scored a career high (35), via a team record three pointers (9), all while passing Bimbo Coles for the program career assists record (548).

It was another day at the office.

Syracuse entered the game with a 5-1 conference record, poised to claim a share of first place with a win over the Hokies. Virginia Tech opened with its backs to the wall. A 21-point Big Monday drubbing by North Carolina, injury to big PJ Horne, and blowout from their in-state rival put the Hokies there. It's difficult to claim that a January game was a must win game for a top-10 team, but it sure felt like it.