Not Ready for Primetime: Film Review of Hokies vs Tigers 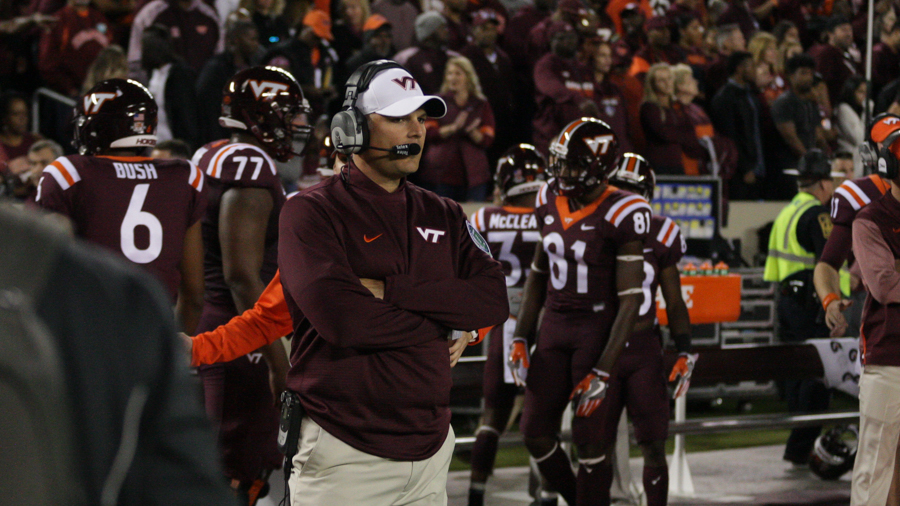 With excitement and anticipation at a fever pitch on Saturday night in a juiced Lane Stadium, Virginia Tech was eager to show the world it had returned among the elite. Instead, an experienced, physically imposing Clemson squad that overcame all kinds of adversity to ultimately win the 2016 national championship, proved the Hokies' program is on the rise but isn't quite ready for primetime.

The Hokies' veteran offensive line could not sustain push against the best d-line in college football. This allowed the Tigers to keep defenders out in space, and created even tighter windows for redshirt freshman quarterback Josh Jackson to throw. Clemson regularly bracket covered Cam Phillips, and the lack of a vertical threat to compliment Phillips glared as bright as Lane's lights.