By the (Advanced) Numbers: Return of the Mack

Hendon Hooker stressing the North Carolina defense on the ground and through the air might be enough of a difference to tip the game in the Hokies' favor.

When the coaching carousel comes around, everyone enjoys playing armchair AD. Quickly dissecting which newly-hired coaches will and won't have success within minutes of the announcement. But truth be told, coaching hires are about as predictable as recruiting and NFL draft picks. Justin Fuente was once a surefire hire, but now likely heads towards ending the nation's longest bowl streak despite an incredibly manageable schedule.

The two hires that stuck out to me as the most absurd, unbelievable moves of the past couple of years have been Herm Edwards and Mack Brown. Yet here their teams are, rated No. 33 and No. 36 nationally in FEI, and myself and others look like idiots for ever questioning them.

That said, Brown is only in his (second) first season at North Carolina, and such a rating is based on a small sample size of games. Some turnaround from 2018 had to be expected simply because of the injury and suspension losses the team suffered last season.

So...is Brown poised to further the Tar Heels' surprising season on Saturday, or has Hendon Hooker actually turned things around for a coach who has astounded in the opposite sense? 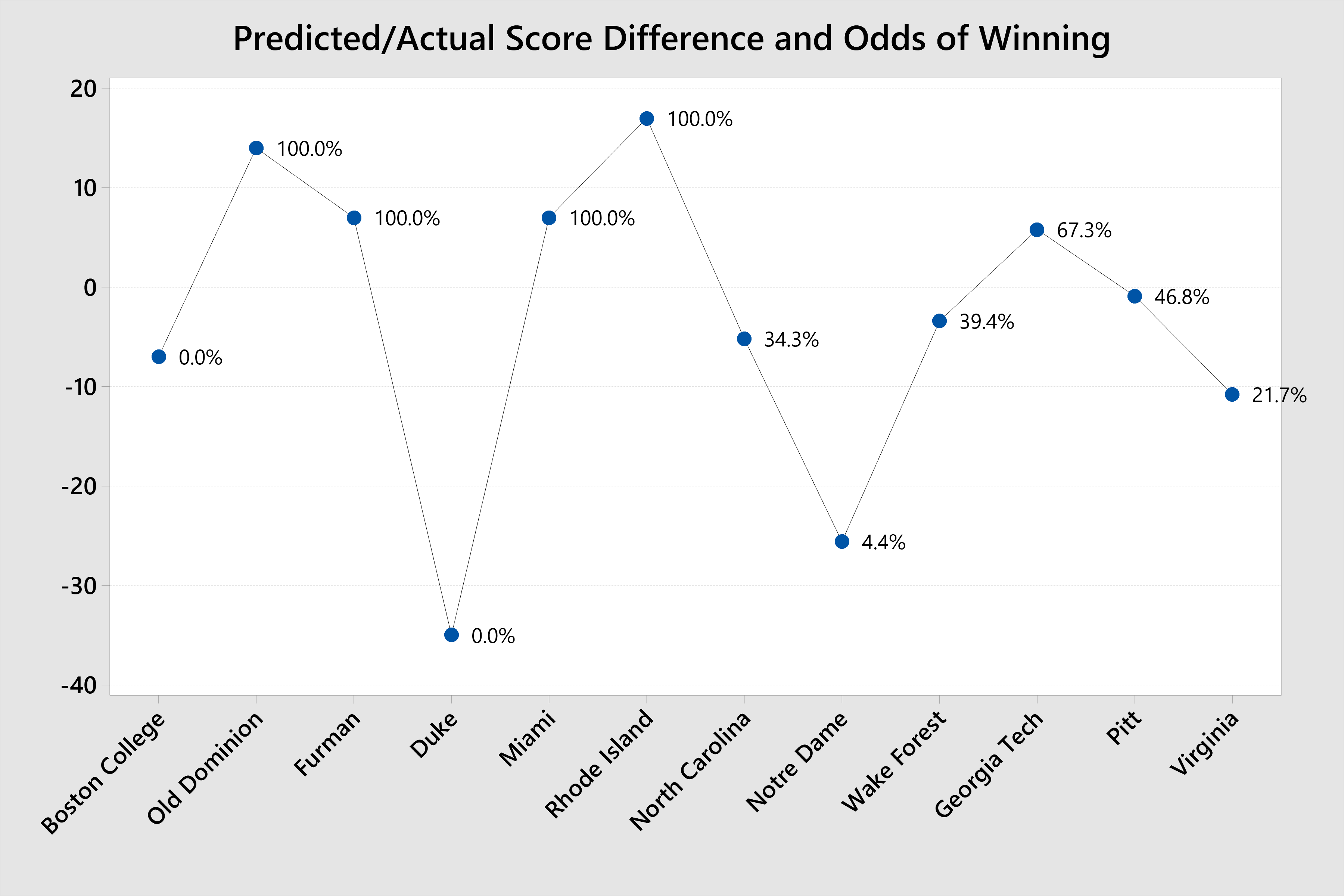 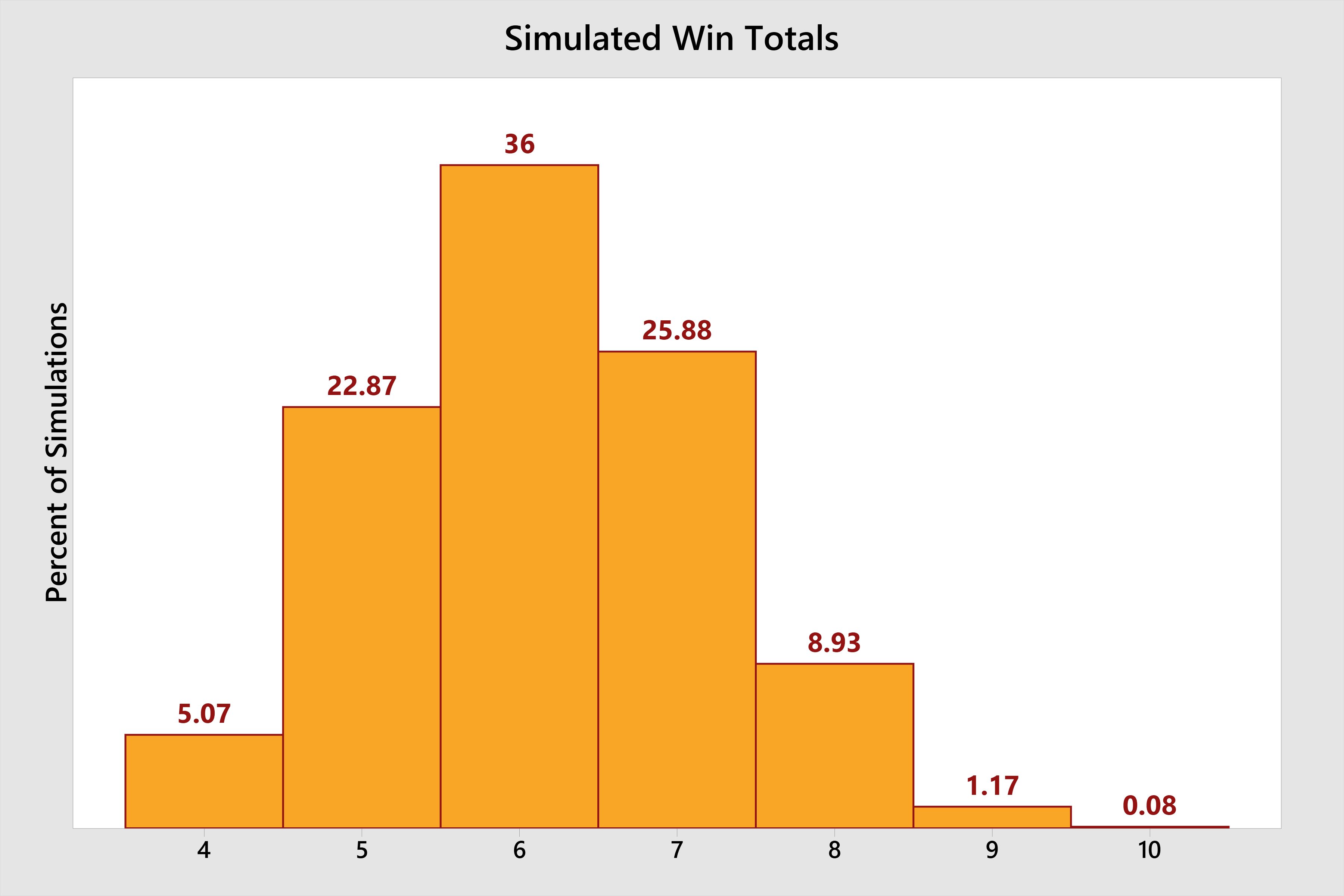 I mean, Virginia Tech IS favored in one game remaining on the schedule, but realistically expect more than one win — it's just not clear exactly where it might come from. For the nay-sayers: Despite the Miami win, a bowl appearance is still fairly unlikely. For the eternal optimists: There's a chance for a 10-win season!