By the (Advanced) Numbers: Stop the Chop

For the second time in 9 days, the Hokies face the Seminoles, this time in a one-and-done situation. 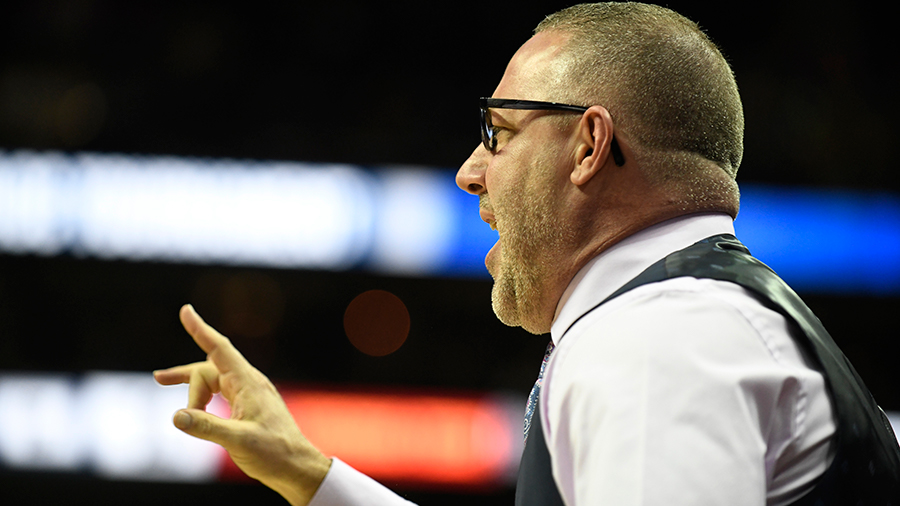 Virginia Tech took care of business against Miami in its opening game of the ACC Tournament, and now it's on to another Sunshine State rematch. Florida State rebounded from a disastrous first half last week to knock off the Hokies in overtime and secure the No. 4 seed and coveted double bye. What to expect as the two re-take the court in Charlotte. 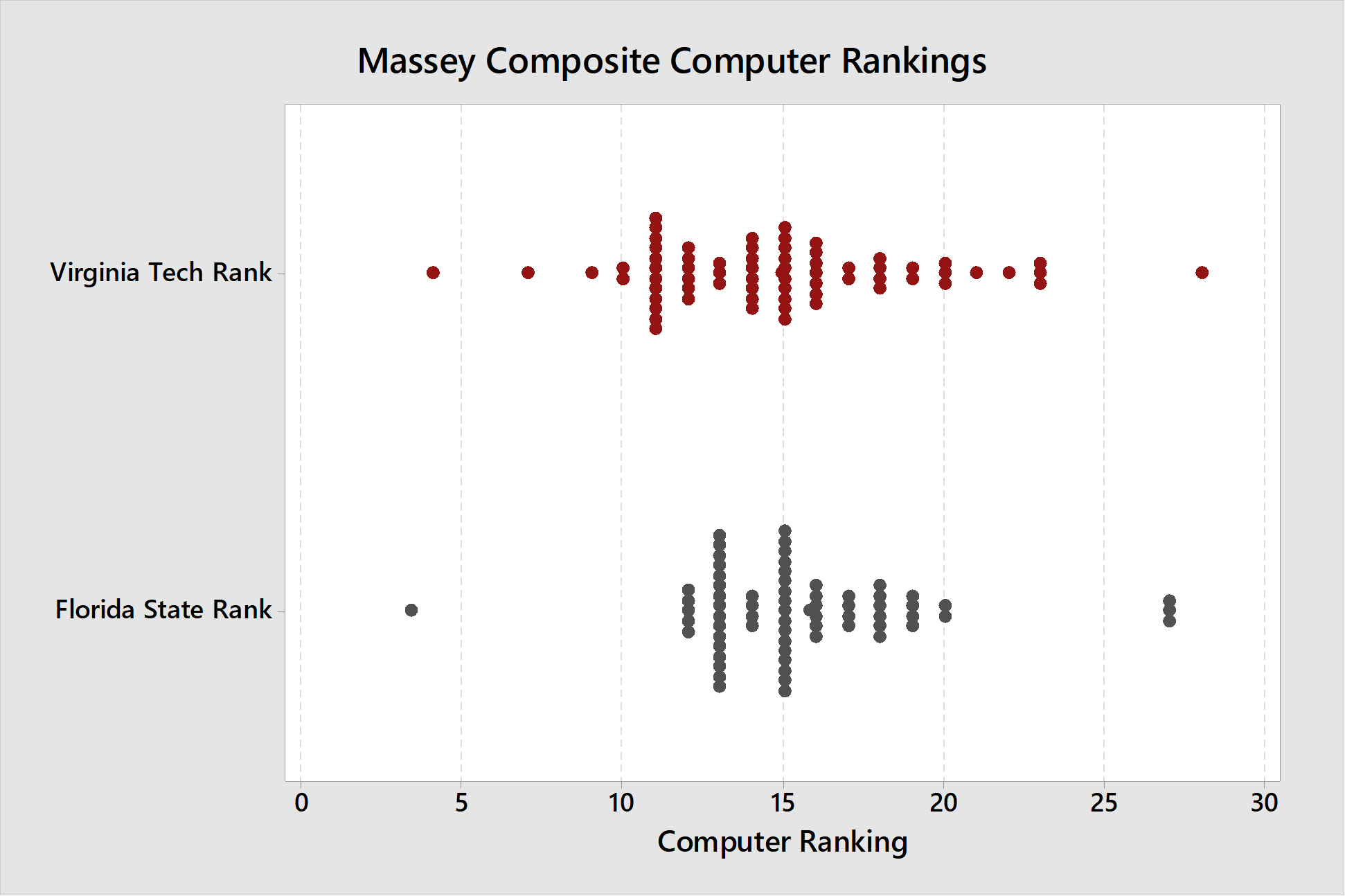 This is about as close of a matchup as there can be, with perhaps the only difference being how consistently each team is rated...computers seem less sure of the Hokies. 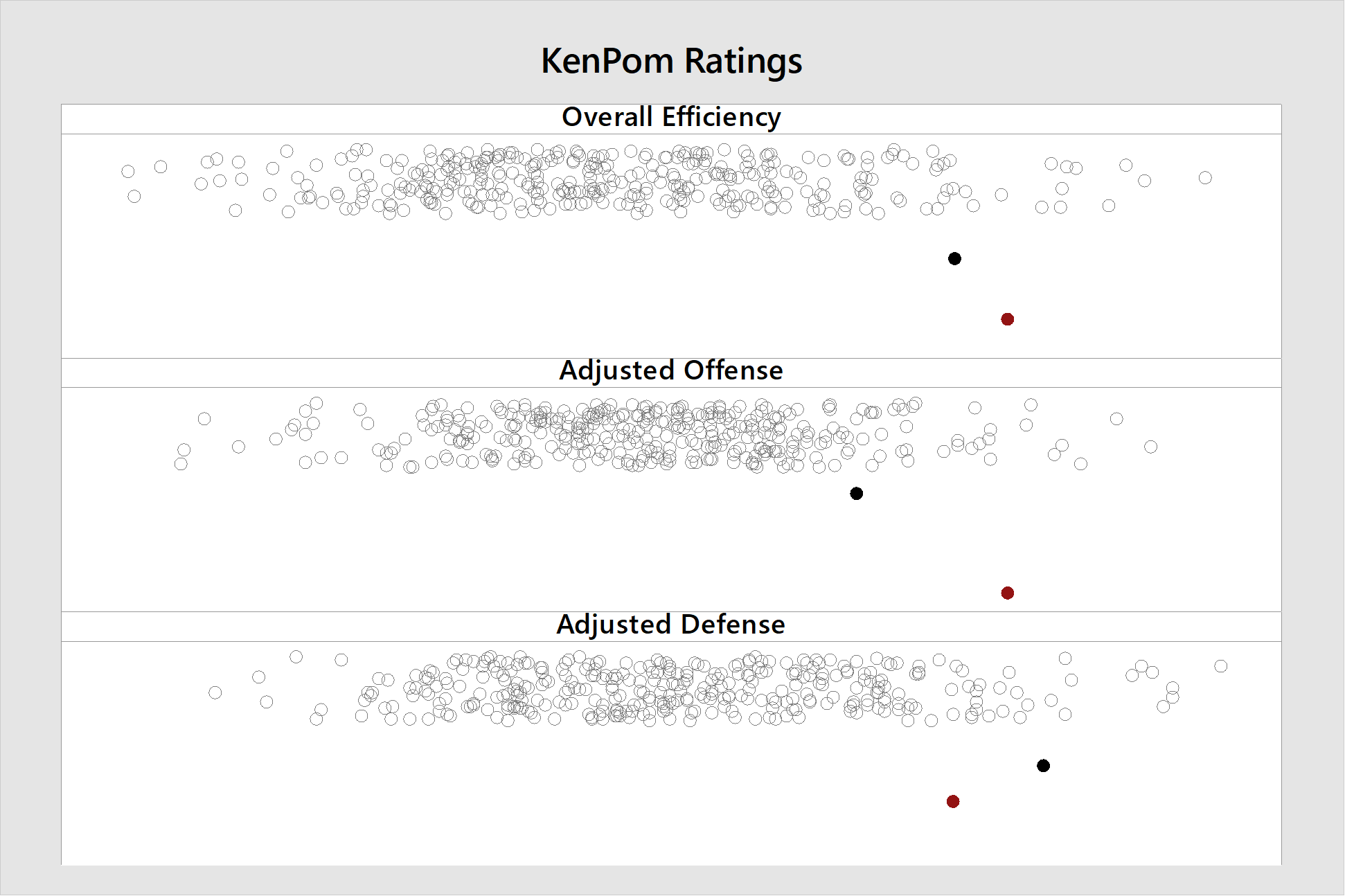 Virginia Tech features the No. 8 offense and No. 28 defense, while Florida State is just the opposite: No. 12 defense with the No. 35 offense. The weaker side of the ball for each team is still very good, however, so it's hard to describe this matchup as strength-on-strength. 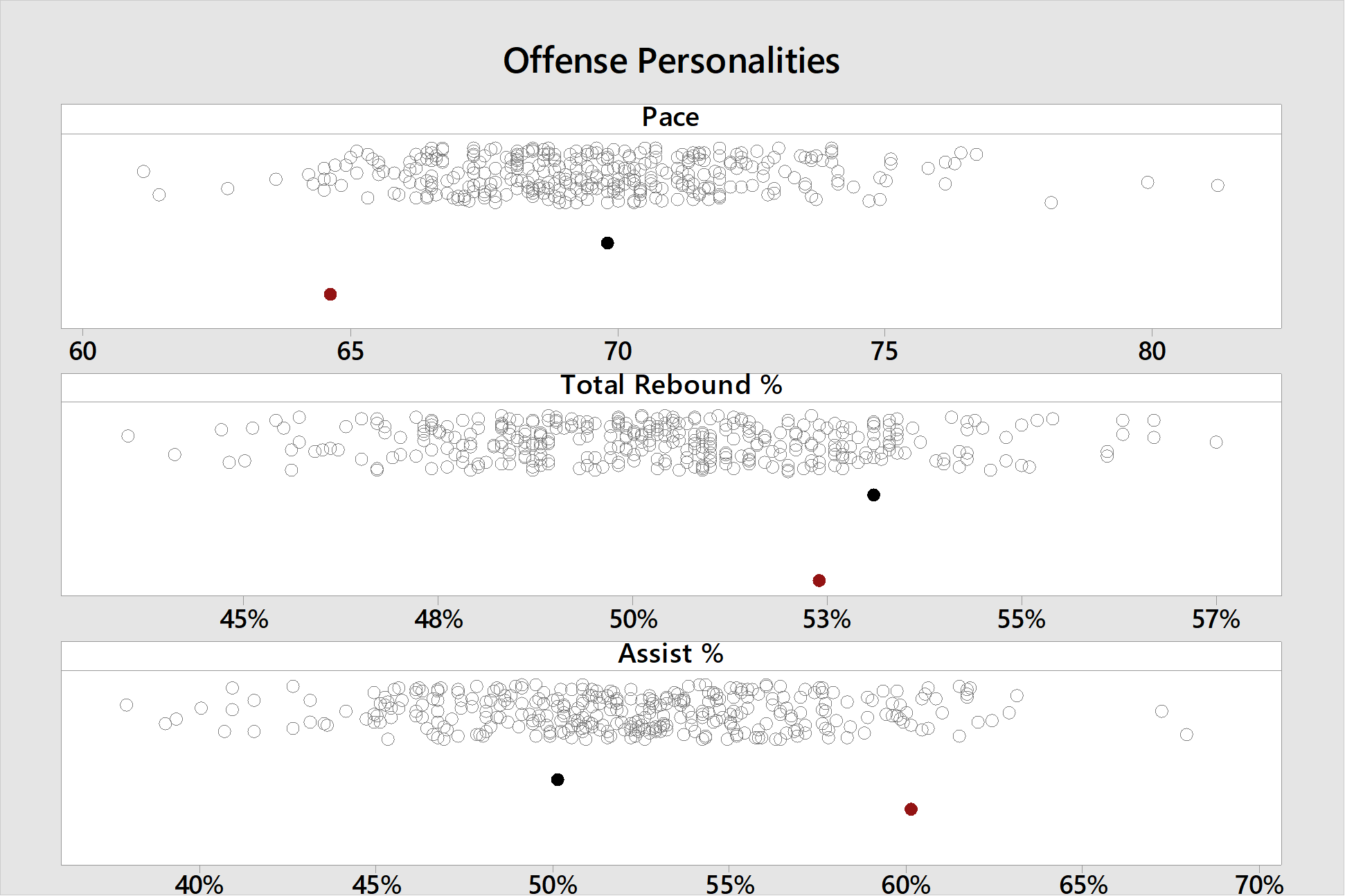 The Seminoles play faster, but then again pretty much everyone plays faster than the Hokies. Slowing the pace down has been an especially effective adjustment Virginia Tech made in the absence of Justin Robinson. Otherwise, the biggest gap in team style is in assist percentage, with the Hokies about 10% higher. 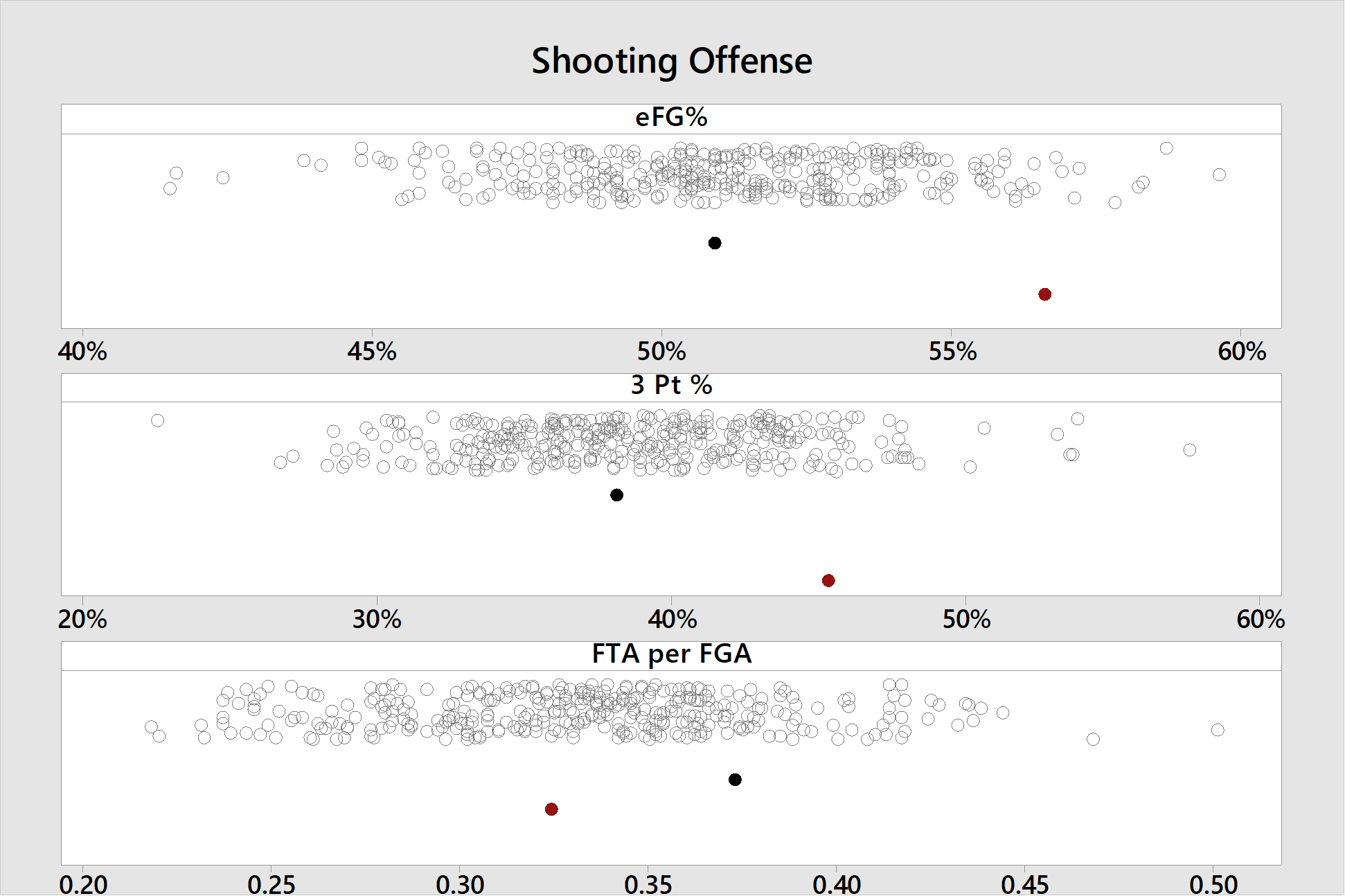 For a good offense, the Seminoles really don't stand out in any of these areas. The Hokies on the other hand have an elite effective field goal percentage, combined with a high percentage of shots taken as three pointers. 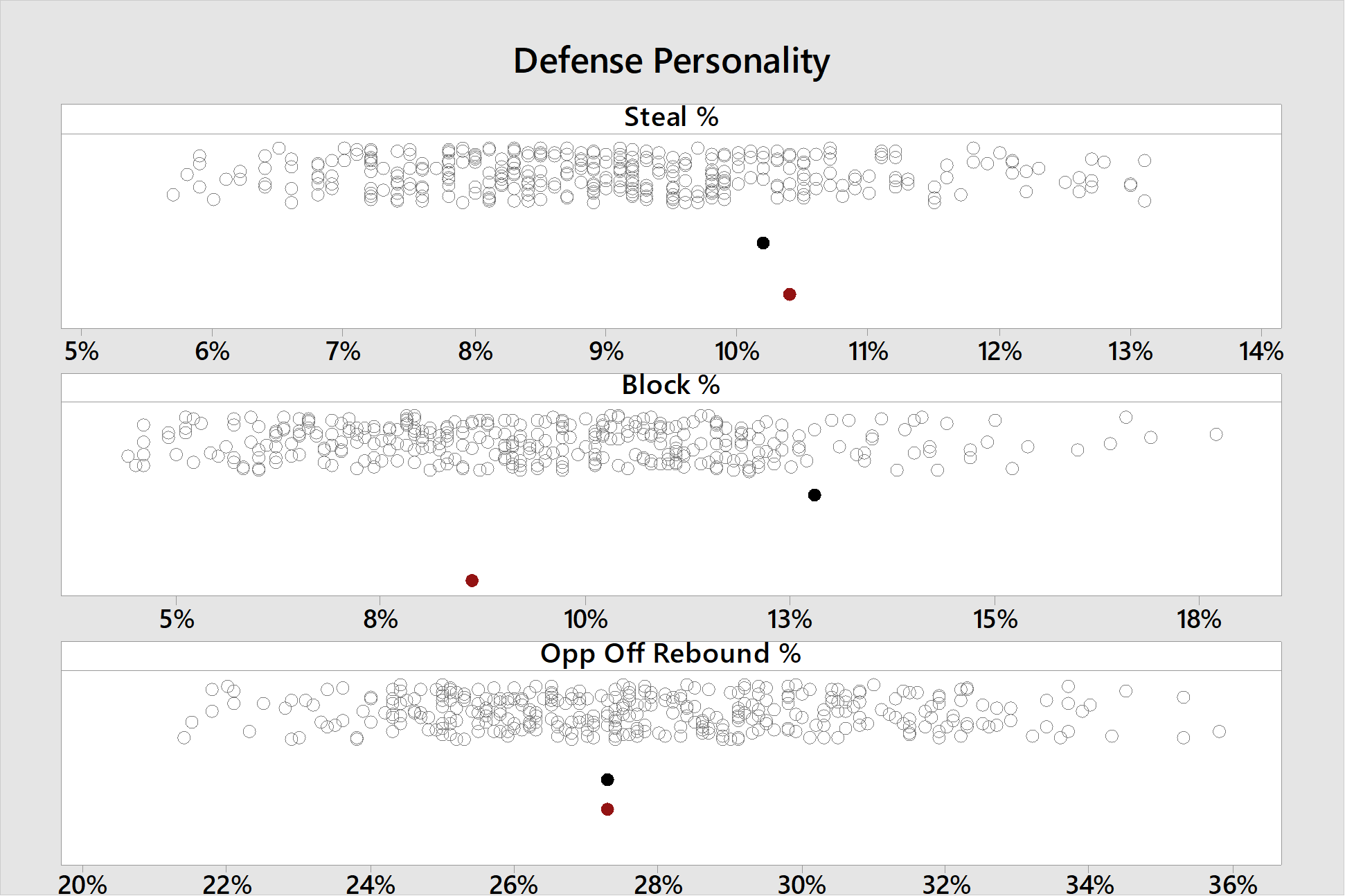 While the teams almost couldn't be closer in steal percentage or rebound percentage, the Seminoles are clearly more adept at blocking. 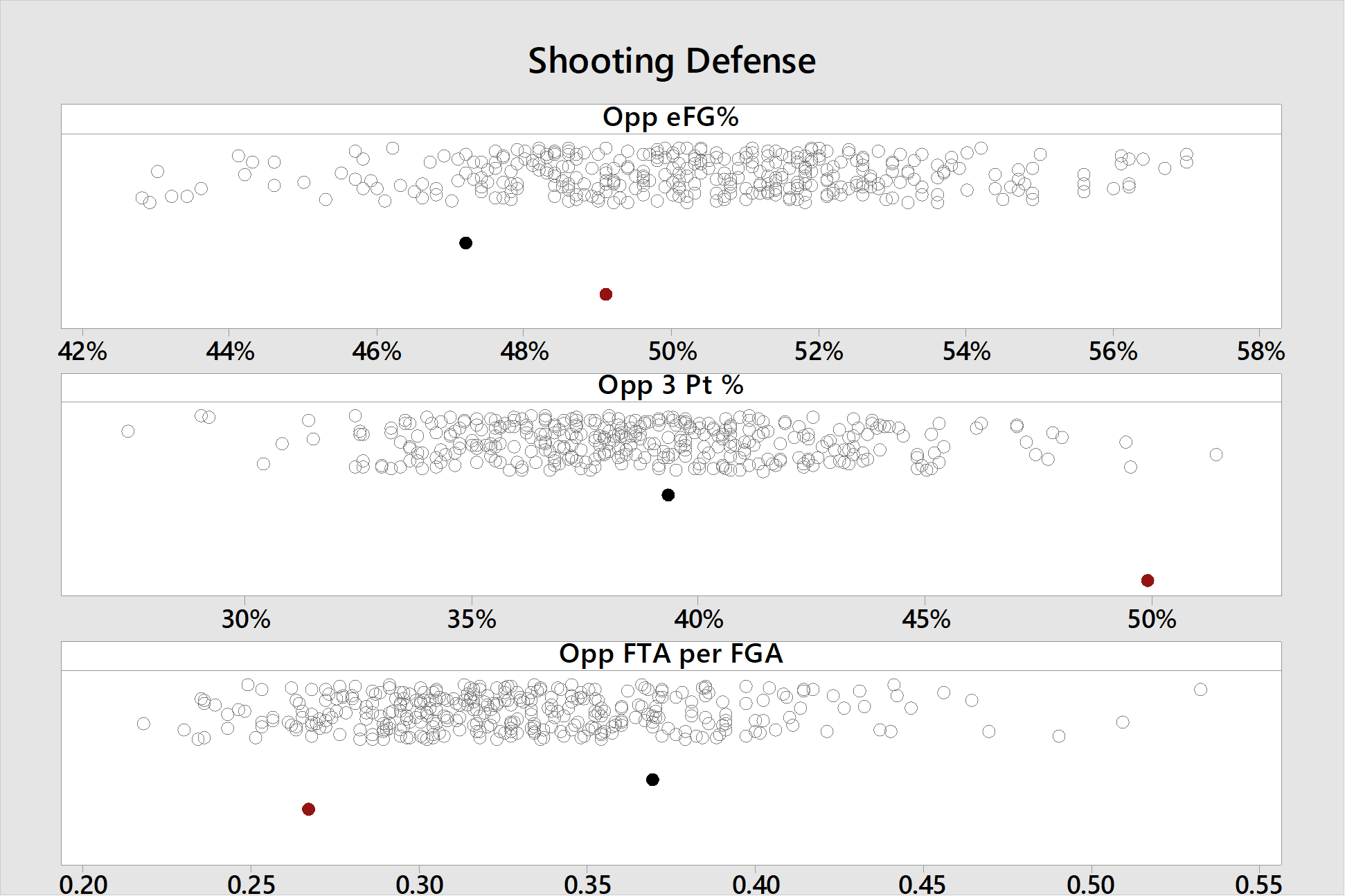 As usual, the Hokies will try to force the Seminoles into taking three-point shots, which they do not typically take at a high rate.

I keep waiting for the Hokies shallow bench and a sidelined Robinson to catch up with them, but it never seems to happen. I'm obviously biased, but it's hard to imagine a better coaching job than Buzz Williams has pulled off this season. I thought perhaps the Miami game would signal a step back, but instead the team easily dispatched the Hurricanes. So I may as well be confident that none of that matters.

I have to believe that our guys are in better shape than most other teams with deeper benches. It will catch up to us, but I'm hopefull not until Day 3 or 4.

Men's BBall have a S&C coach? Could he beat Hilgart in an arm wrestling contest?

Lets do this, stop the chop needs to be an all time thing!

Shows how HUGE this game could be. Lets say that bracket holds up, but a win today and we take FSU's 4 seed. Tell me that VT couldn't make some noise in that bracket with the Zags as the 1 and LSU at the 2

Its definitely huge, just like the last game. I'm not sold on the seedings at this point, and some of those projected as a 4 (Wisconsin and Kansas) should be lower in my mind. I with a win today we secure at least the top 4-seed, and possibly pushing for a 3(?).

Lets just win today and worry about round 4 tomorrow.

to my gambling degenerates... for some reason they are giving FSU + 1 vs. VT today... No J-rob, I am VERY surprised VT is favored.

I don't see VT winning today so I placed a nice little parlay on FSU + 1 and over 135.... win/win situation is the name of the game!

we were one ref screwjob away from winning that game, literally. Regulation ended with the score tied and it wasn't even a fantastic game for us statistically. Play our typical game and I say we beat them handily...of course I'm only confident enough to play our ML, but at least I won't have to cheer against our guys to make my money.

This loss is on you.

What time is tipoff?

About 15 mins after NC State Beats UVA without hitting a single three point shot. So around 3.