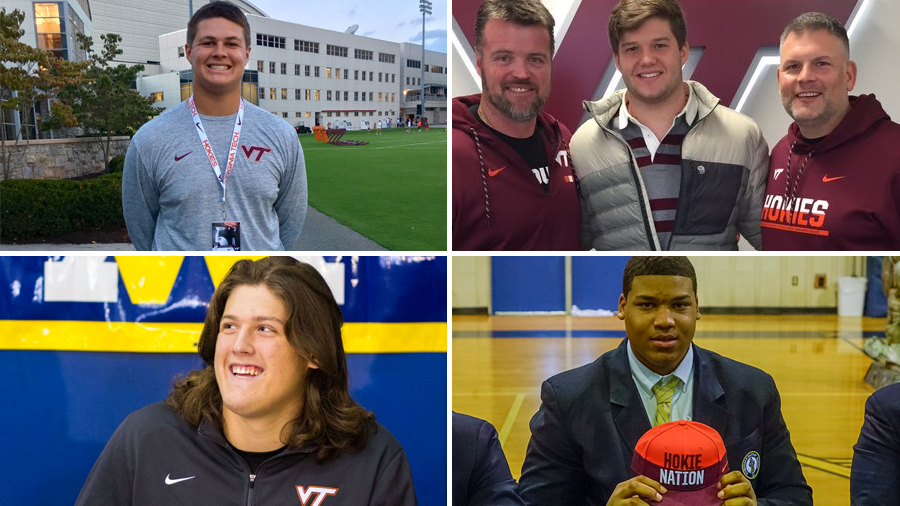 Virginia Tech's offensive line has been a much maligned group for most of the last decade. Ten years has seen four position coaches, poor recruiting, and numerous scheme changes. Since joining Justin Fuente's staff, Vance Vice has not landed a consensus blue-chip group of recruits to rebuild the Hokies' o-line. In lieu of elite in-state targets, Vice often identified recruits with both strengths and workable flaws, the latter of which prevent them from being rated highly by recruiting services. However, his targets to date have all met specific criteria. They are mobile, have quick feet, good length, and can stay engaged on blocks. In the 2018 cycle, Vice won a couple of recruiting battles to land John Harris and Walker Culver. To complement the group, Vice identified Luke Tenuta as a prospect with an upside to develop into a tackle. Tenuta follows Christian Darrisaw, a similar late bloomer that will join the Hokies after a season prepping at Fork Union.