I've never played league either, but from what I have seen it did look League-esque. Defending things and killing the other team

Eh, the basic Pokemon games I get. Start with one, catch a bunch, beat all the gyms, become the champ.

I've seen it compared to League of Legends but haven't ever really played that game. It's got some short and helpful tutorials and is also free so it seemed fine with me to give it a shot.

Actually, we'll see both him and Youssef Ramadan (Egypt, also a Hokie) in the 100 fly.

The question that I have is, who's gonna replace Varane and Ramos? I don't watch a ton of La Liga

Pretty sure this the reference. 4th down call that was pretty rough.

For those that may quip about outliers... Only Louisville (ACC), Northwestern(Big 10), and Nebraska (Big 10) are considered as such. 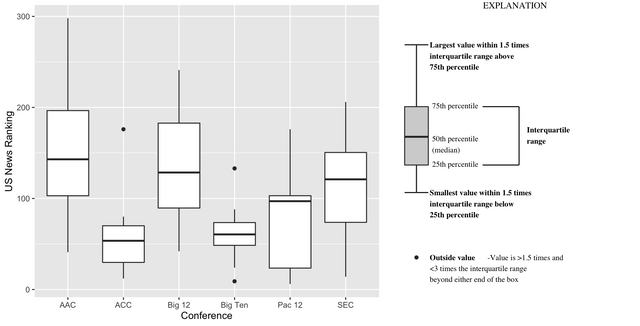 If the reports about Mich, OSU, Clemson, and FSU are true, this is going to break college sports.

I'm a huge fan of the Hokies and a couple other schools, and I'm a 'pretty big fan' of CFB as an ecosystem generally. If the SEC poaches the top of all of the P5 conferences, it's going to destroy the financials of every other football conference and every other collegiate sport.

My perception is they think they can turn it into NFL AAA and just hoard all of the money. When they kill all of the teams that I'm a huge fan of, my response is not going to be 'pick my favorite sec school to be a fan of, watch, and spend money on' it's going to be 'go fuck yourself, permanent boycott of anything and anyone ever associated with this shitshow'.

It's very much the soccer super league that they tried to start in European football, except instead of ManU fans rioting in protest we have cletus in his 'bammer jersey giving everyone else the finger and chanting "ESS EEE SEE!"

He should compliment slabhead very well, we have desperately needed an athletic, pacy defender to pair with Maguire for a long long time. Couldn't be happier to land varane as long as he can gel with harry this is a solid base, now just upgrade midfield or sort out Pogba and united will be close as they've been in ages

Yes
and, it is too much to ask from the corrupt IOC

can't you say that about every Pokémon game?

Yes, but it would be the most amazing insomnia ever

I cannot stand Piece of S (fecal material) U.

Sorry, at work now and trying to be polite.

Yeah you can't take chatter around the internet too seriously. As I said, good signing.

In a different thread I mentioned how we just got one step closer to the NFL minor leagues when the NIL went in to action. These talks and the dominos that will follow will ultimately get us there. The NCAA is dead. My passion for this sport at a collegiate level is officially gone.

Not surprising, but now official. Cam Miller commits to PSU.

Varane has been reported to be the fastest player in the squad by other players multiple times over the years in Madrid.

I was watching people play it the other day and I got a little confused as to what kind of game it actually is.

Yep, that stuck out to me too. Not a whole lot of educating going on up in those hills.